on April 16, 2015
One of the best wedding gifts I received was an OTG (Oven-Toaster-Grill) and after a couple of months of apprehensive procrastinating, I finally took the plunge and started trying out my baking skills around five Sundays ago.
Since then, there has been no stopping me. Sunday mornings in my new household come with the promise of soul-warming buttery smells that fill the air and put a smile on the faces of my husband & in-laws. :)

After successive Sundays spent baking a batch of not-bad-for-a-first-timer butter cookies, a moderate plain cake, a better chocolate cake and some yes-I'm-getting-there choco-chip cupcakes; I finally decided to whip up a large batch of Choco-Vanilla Marble Muffins last Sunday.
And since it was the fanciest confection to come out of my oven, I decided to do a recipe post for you all!! Just to let any future (or existing) bakers out there know that it's not as difficult as it seems!
If I can do it, so can any of you!!! 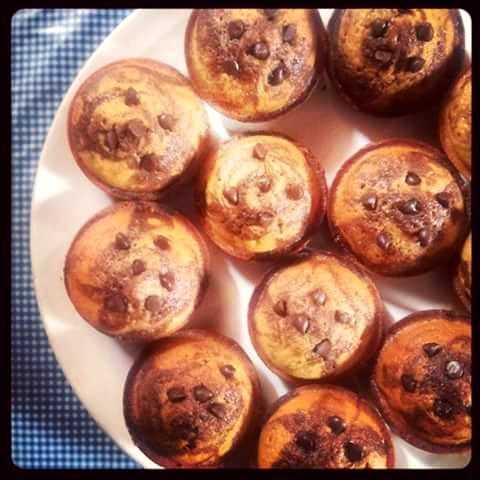 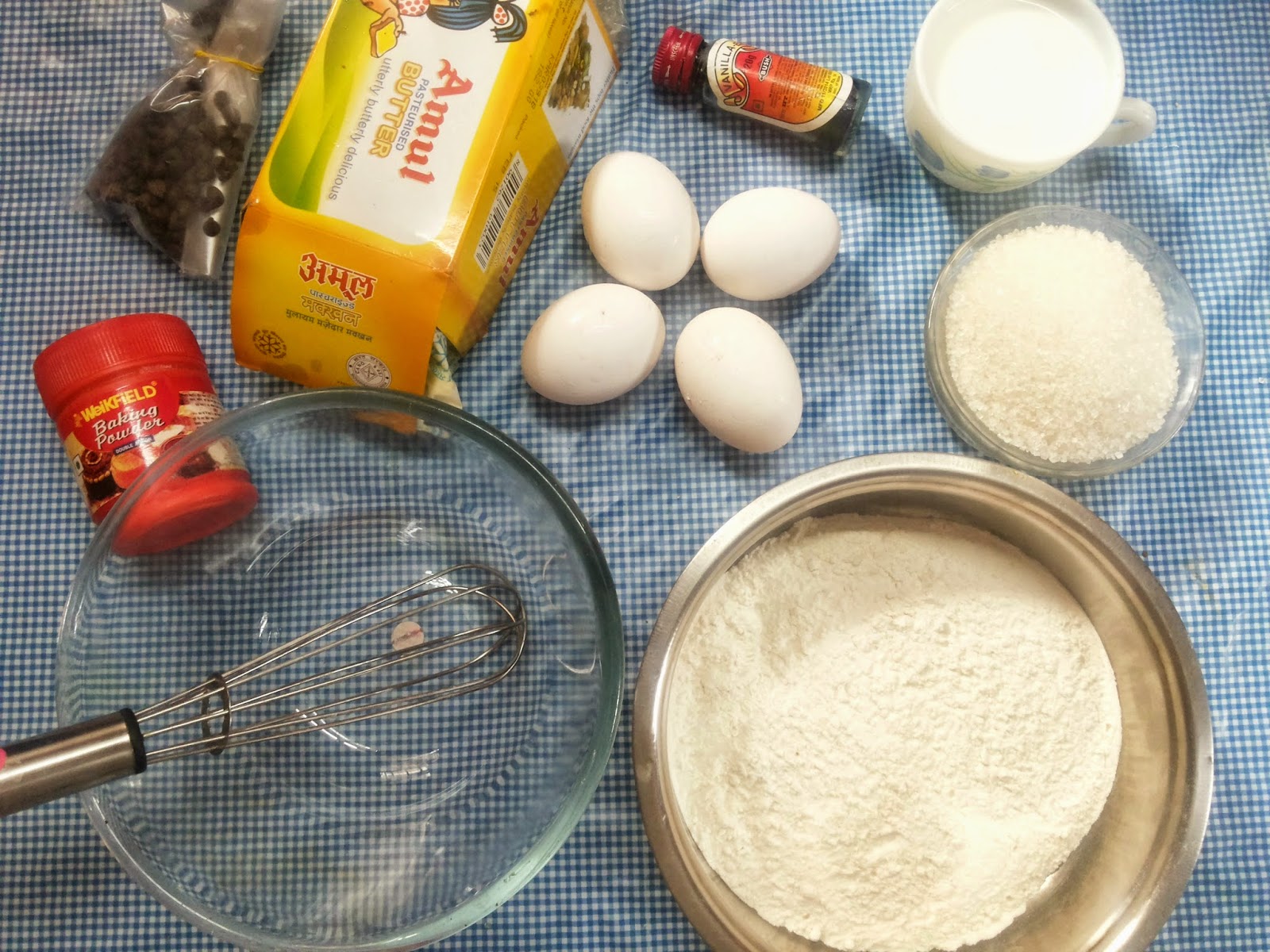 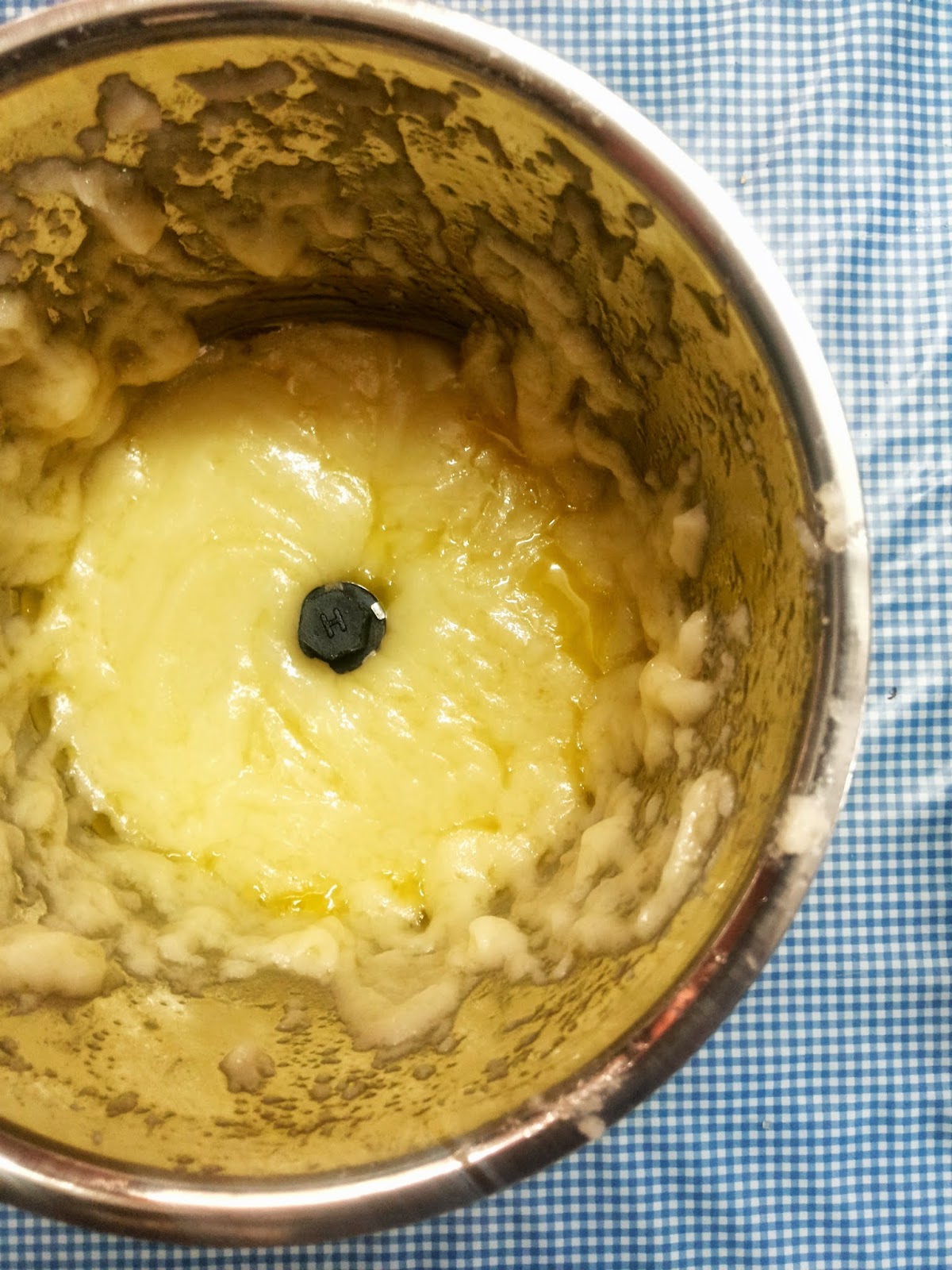 Method:
1. Mix the sugar & butter in a blender till it forms a soft, fluffy mixture.
2. Put the mixture in a beating bowl and add the vanilla essence. Beat well.
3. Mix the flour & baking powder in another bowl and keep aside. 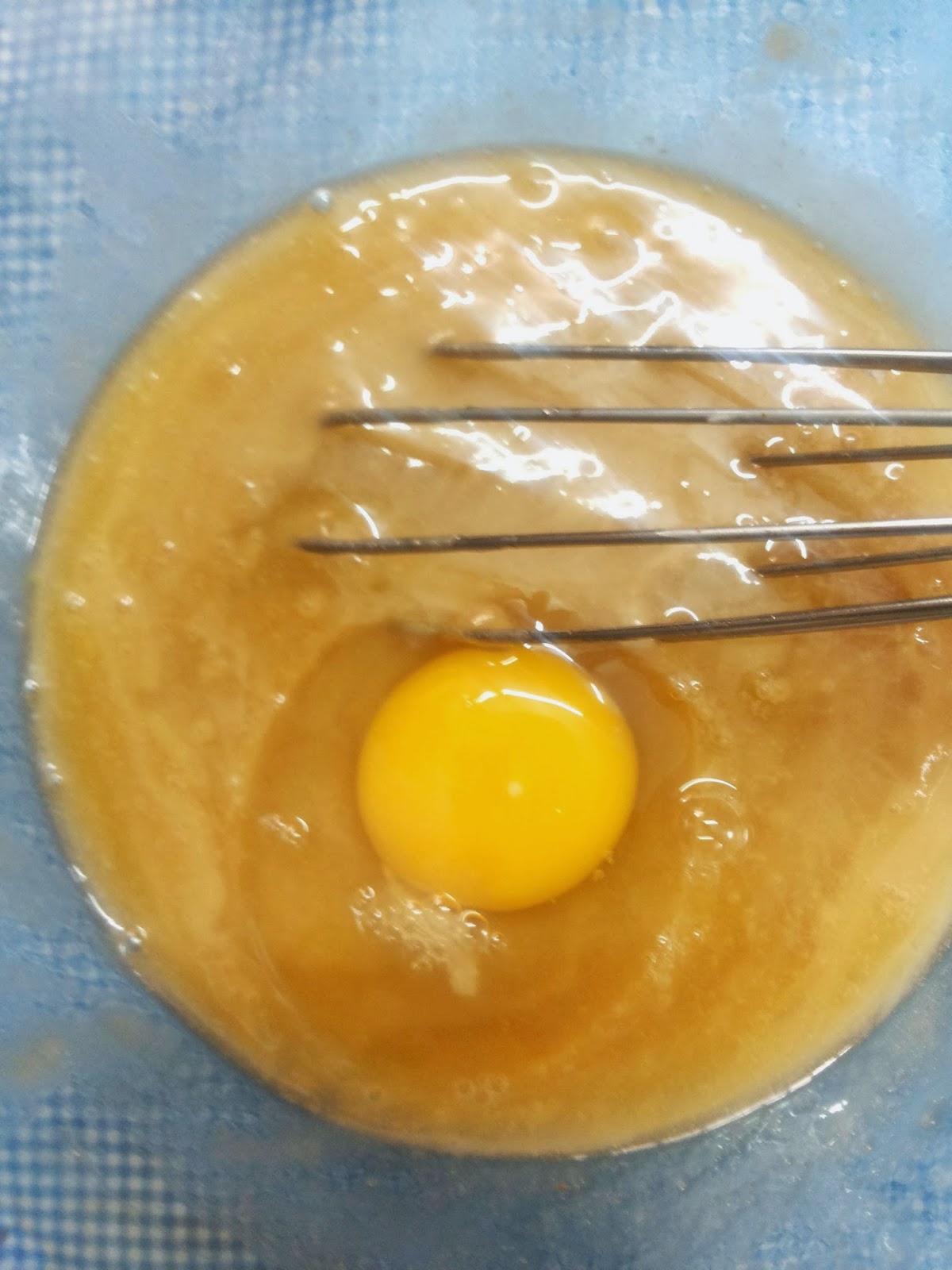 4. Beat in the eggs one by one in the butter mixture and fold well after adding each egg. Whisk it well so that the mixture has a smooth consistency. 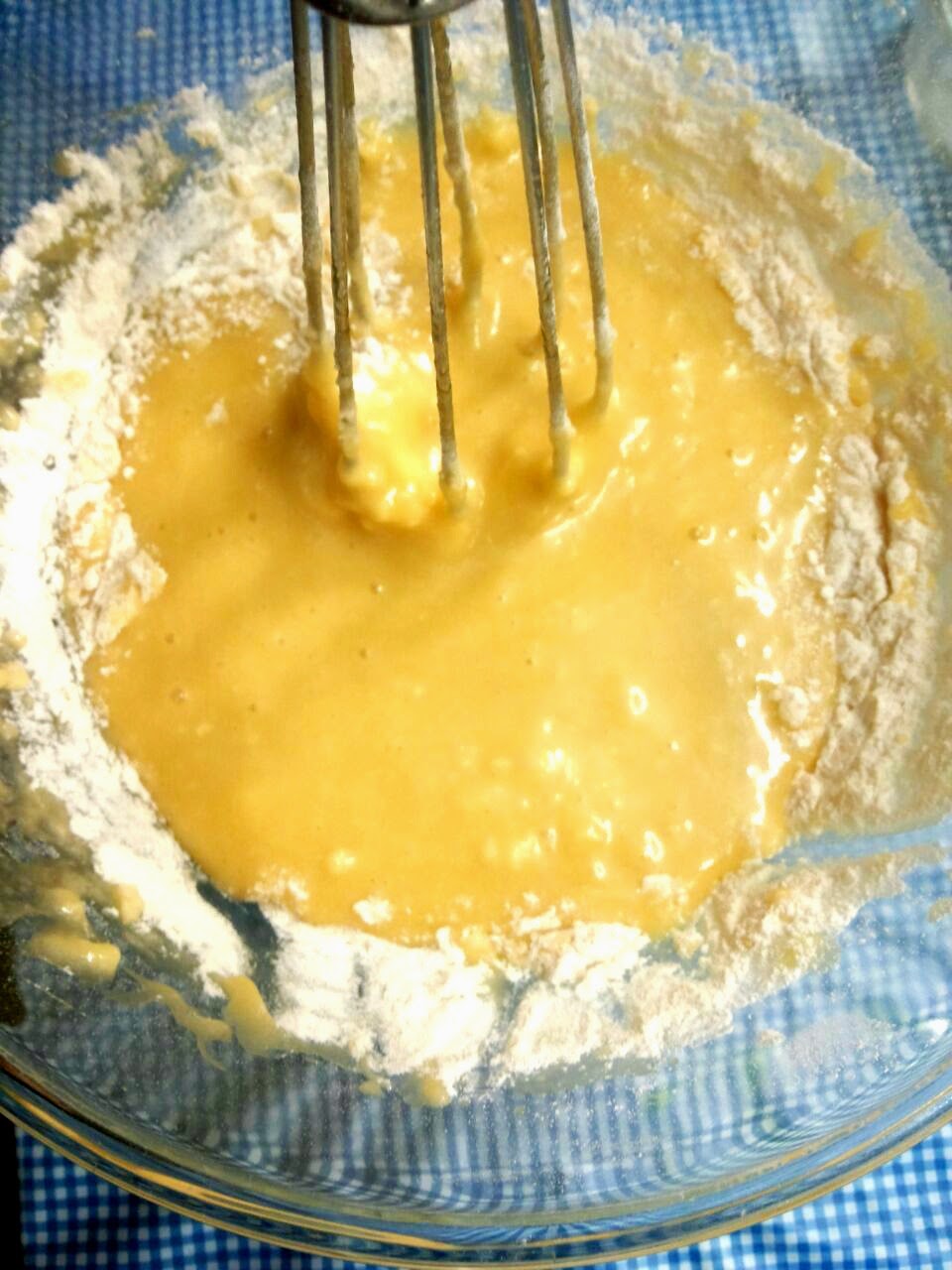 5. Add the flour mixture and milk alternately. Add the flour in four parts & the milk in three parts, beating well after each addition so that the mixture doesn't form lumps. The batter should be beaten to a smooth consistency - remember, the better you beat it, the better your cake will turn out to be! 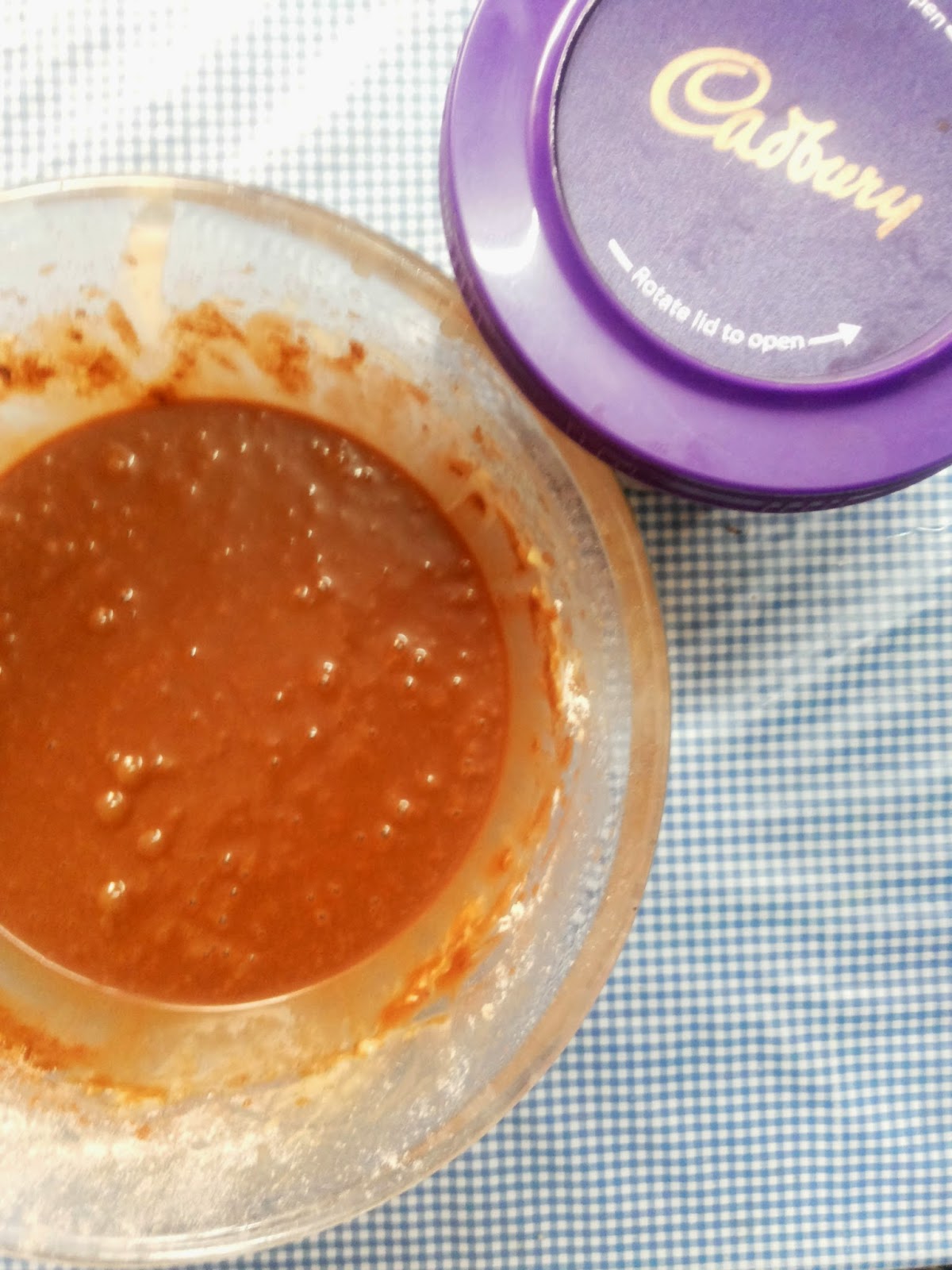 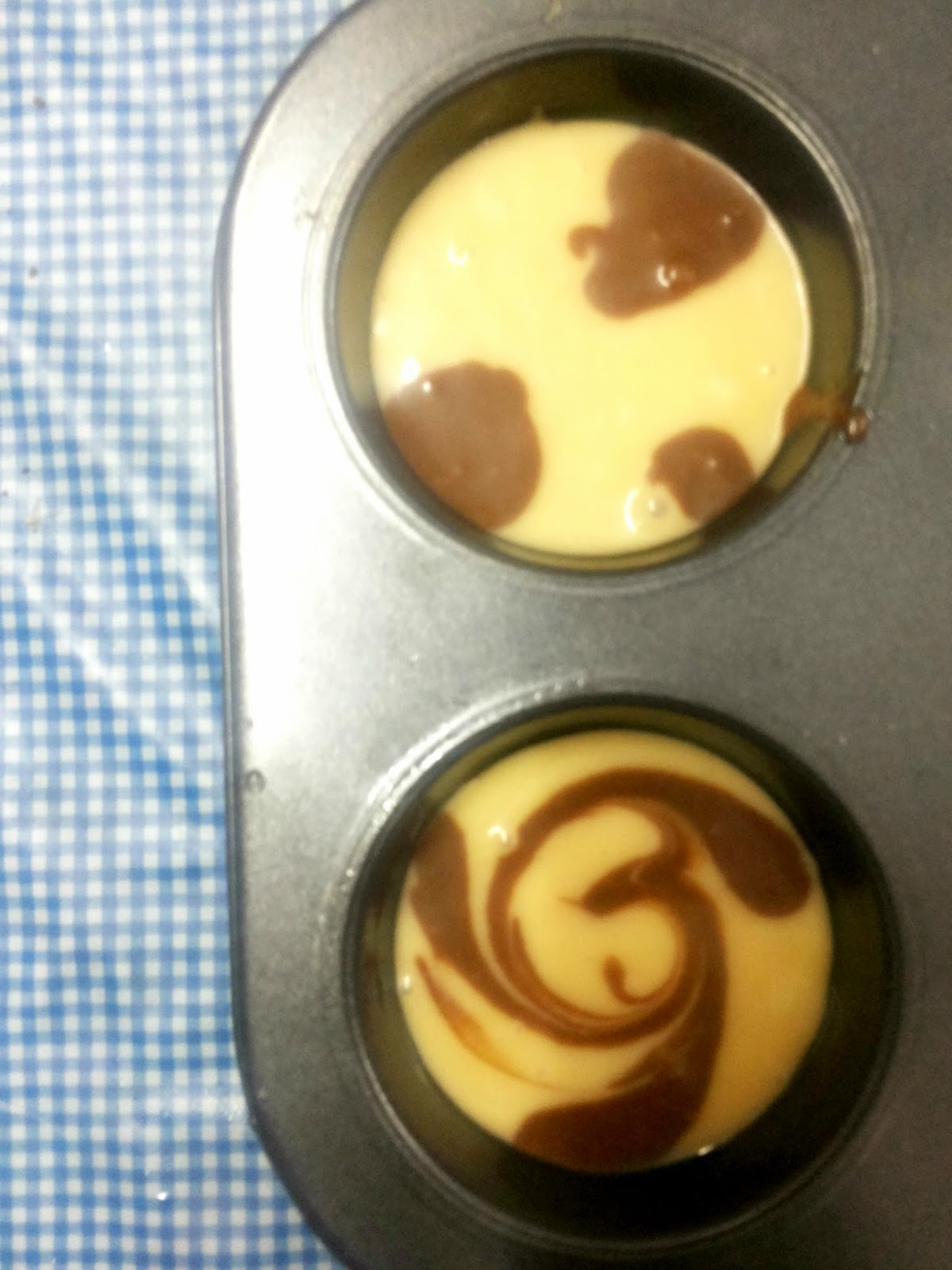 8. Grease the cupcake tray with butter or put in paper liners into the moulds. I have a six-mould tray, so I have to bake a batch of 12 in two parts.
9. For getting the marble effect, put in a bigger portion of the vanilla batter along with small dollops of the chocolate batter. Then use a thin rod or edge of knife to swirl up the mixtures into a marble texture. Do it lightly so that the chocolate batter does not mix completely with the vanilla batter.
10. Preheat the oven at 180°C and bake for 25 mins. I take out the tray after around 10 mins to embed the choco-chips on top of the semi-baked muffins and put them in again. 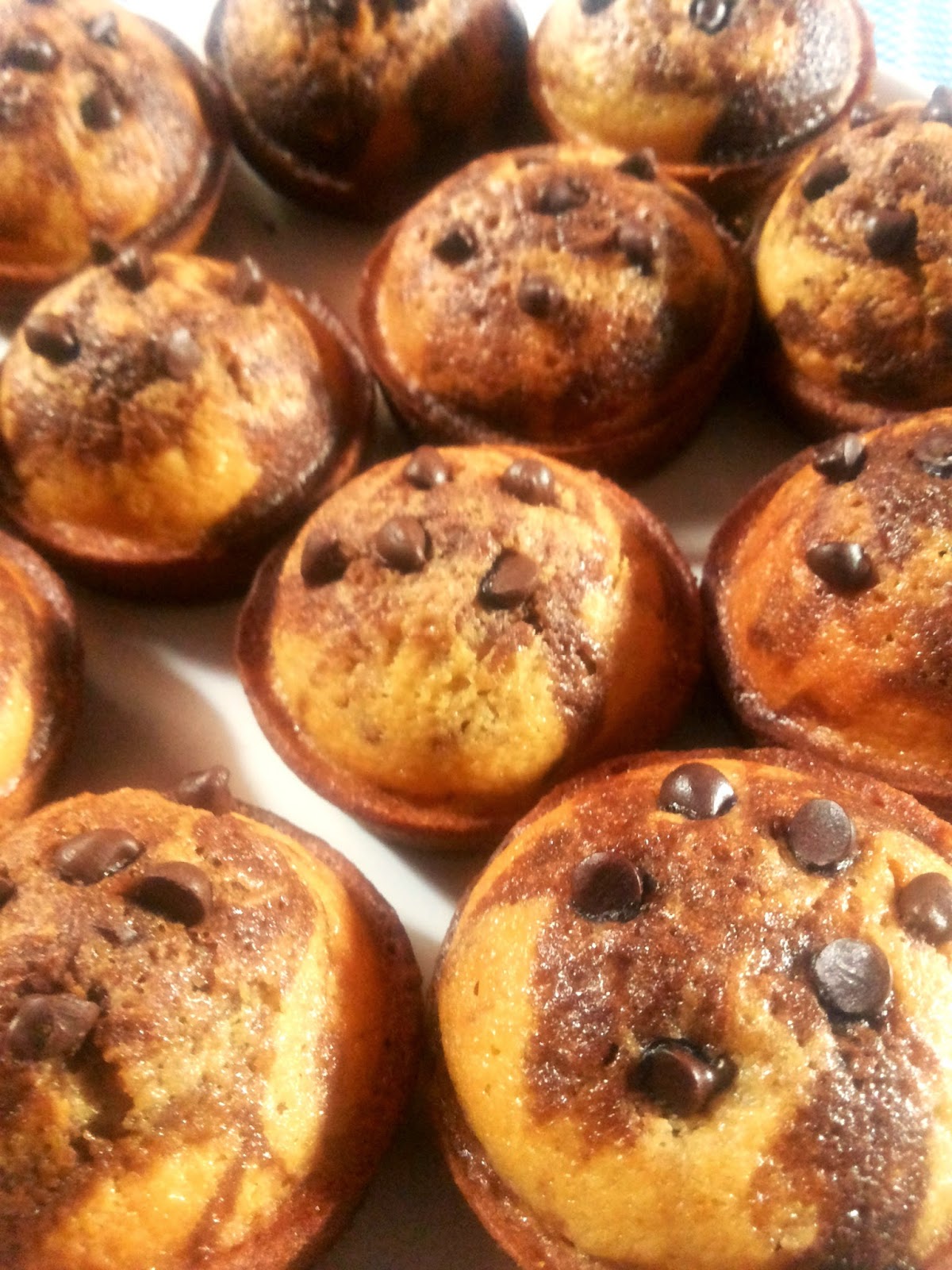 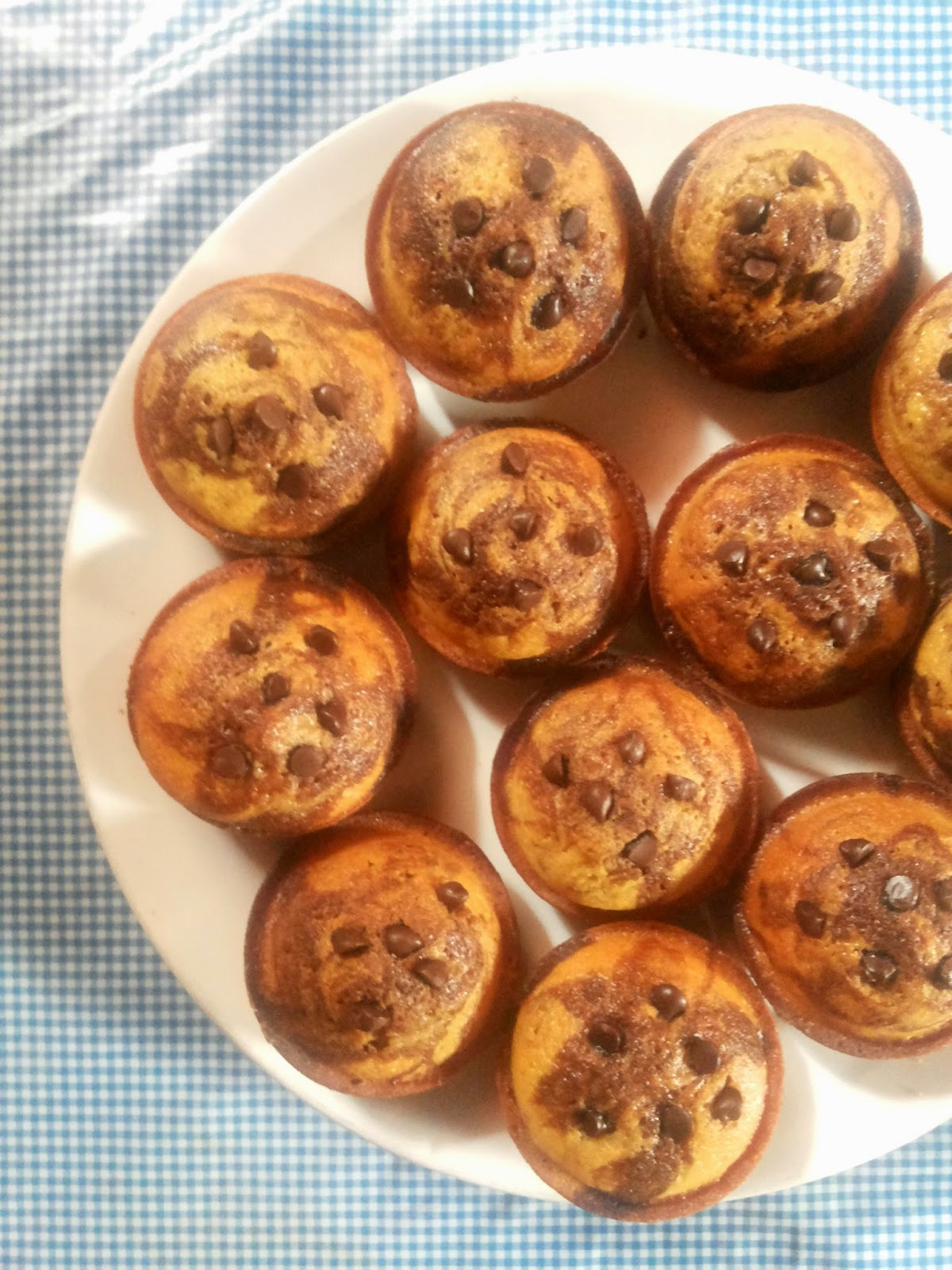 Do let me know if you try it!
Trust me, baking is an addiction, specially for those with an undying love for confectioneries (like me)!!
*****

I'm going on a holiday (the special one that comes after the wedding!) soon and I promise to be back with a lot of beautiful pictures and experiences to share with you all!

But while I'm away enjoying the sand & the sea, I'll leave you guys with some scheduled posts so that you won't miss me much! ;)


For live updates on where I'm going and how much fun I'm having, don't forget to follow me on Instagram  - @anupriyadg