Women, In The Times Of Social Media

on March 08, 2019
Woman.
What is it like, being a 'woman' in today's world?
It's definitely much better than being a woman in the era of corsets, child marriages (though that's still there in many parts of India), Sati (bride-burning).
But, is it still the best way to be, in this majorly patriarchal society?

Even today, all over the country, girls are still married off at 15; brides are burned alive for dowry; women are made to 'accept' marital rape as the normal way of being; acid is thrown at girls who refuse to give in to the lures of men around her; girls are made to help their mothers in household work, while their brothers go to school; women are told to wear "non-provocative" clothes to avoid the chance of being raped; women are warned to be back home by a certain time, if they want to be safe; women face gender discrimination even at the most progressive of workplaces; women face sexual harassment regularly - at work, in public transport, even at home; women are given deadlines for marriages and baby-making; women are judged, trolled & controlled - by parents, by husbands, by in-laws, by nosy aunties, basically by the whole world & its neighbors.

And then, there is social media.
This modern-day virtual world has given women a platform to be themselves; to talk about their issues, their insecurities; to be unapologetically who they want to be.
But, this very social mechanism also ends up controlling today's women in various ways - from dictating their lifestyle, to making them blindly follow whatever's #trending, to making them mere puppets in the whole system. 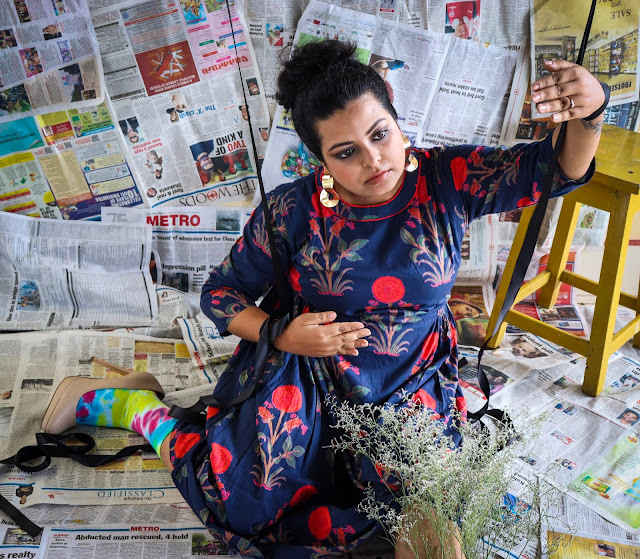 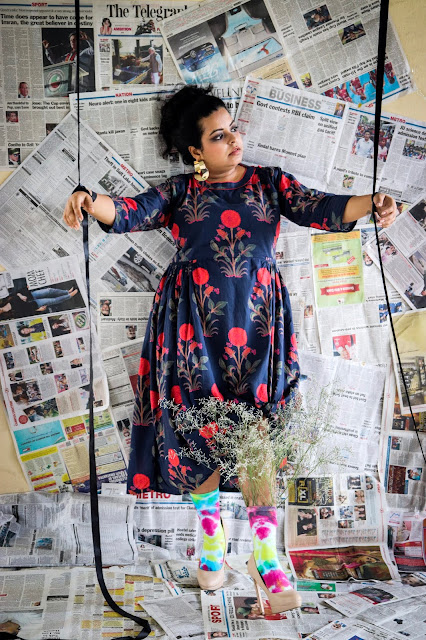 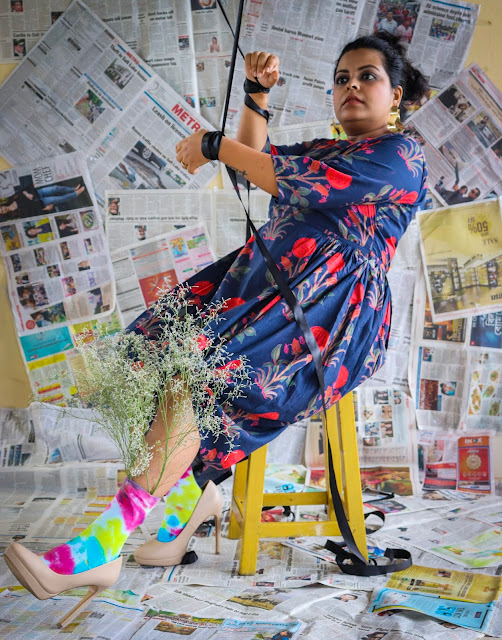 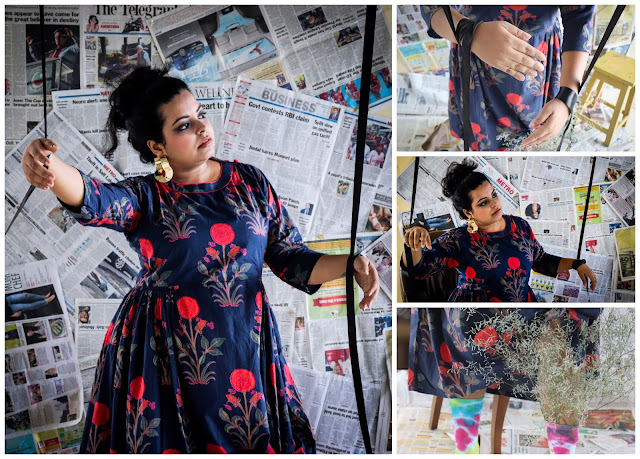 Women on social media today are busy chasing numbers, curated dreams and unrealistic goals. They are playing with the toys they are handed under the pretext of 'trends', instead of fully making use of their own skills & talent. The unrealistic, highly-curated feeds and picture-perfect posts women are scrolling through, from morning to night, are making them less appreciative of their own mundane, albeit "real" surroundings & lives. All that over-saturated, seemingly-perfect content is fast leading women towards depression, anxiety, sleep disorders, body image issues, stress and a hell lot of other mental health problems.

Today's women, who might appear high-flying, successful, perfect with an enviable lifestyle on social media, might just be under severe depression, competitive stress, peer pressure, health issues in real life. That's the sad reality of social media - it is NOT what it seems. 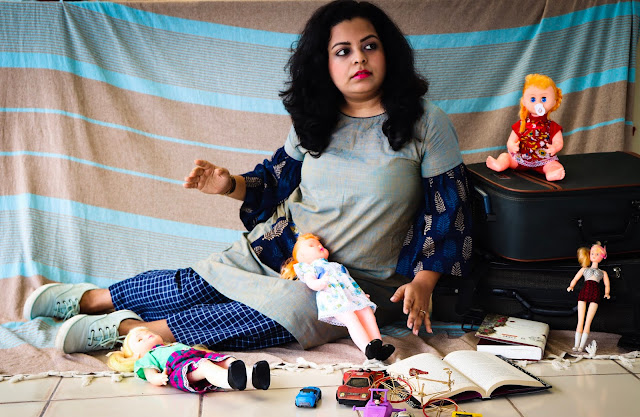 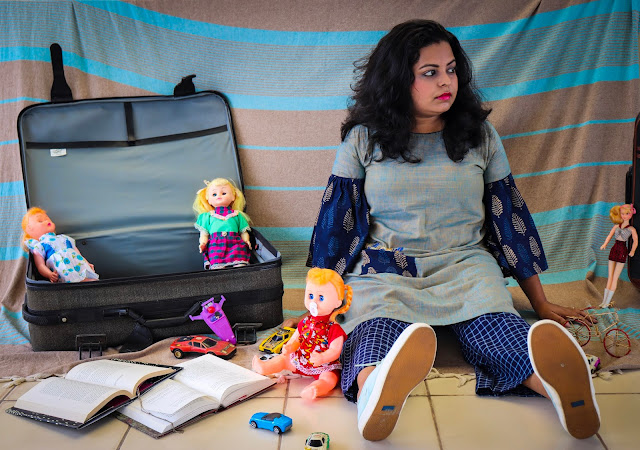 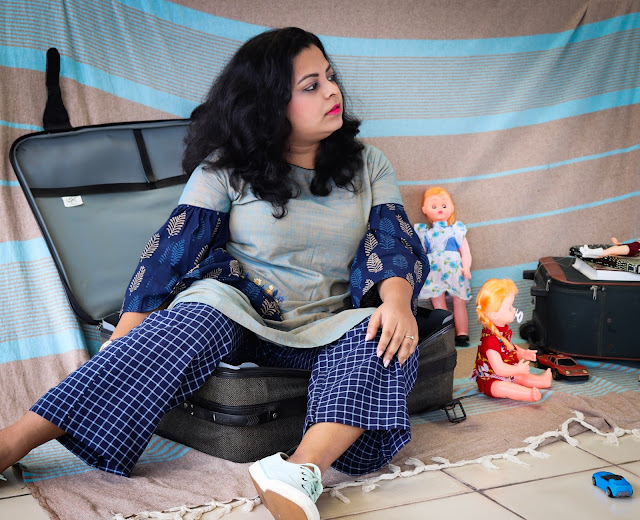 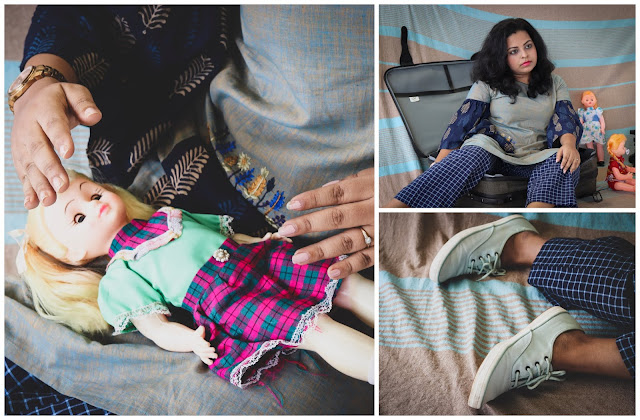 Very few women, in today's social-media-dominated world, is carefree enough to share their real lives with others - the messy bedrooms, the mundane house chores, the piled-up paperwork, the imperfect bodies, the illnesses, the everyday hassles of life. And even if someone takes the brave step to do that, they are, more often than not, trolled & judged.

Just as society has rules that it dictates for women, social media also seems to have certain standards of perfection expected of the fairer sex. As we are striving towards a gender equal world, we still haven't been able to get rid of the strings that are pulled by these social structures to make sure we live our lives in a certain men-approved way. 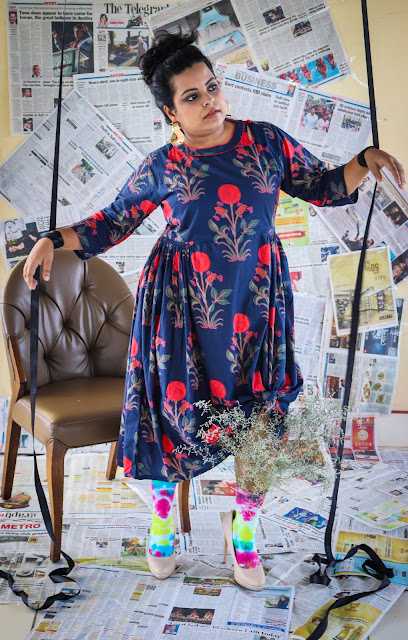 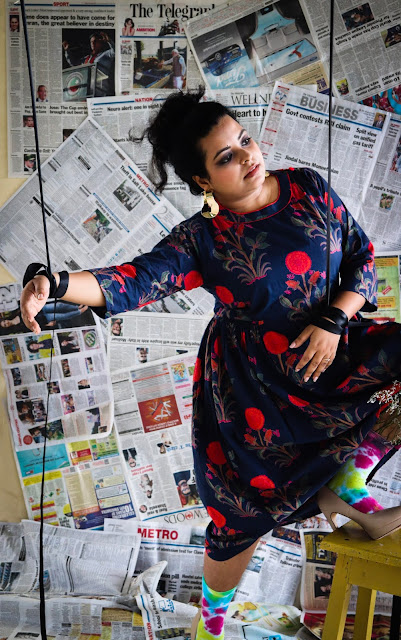 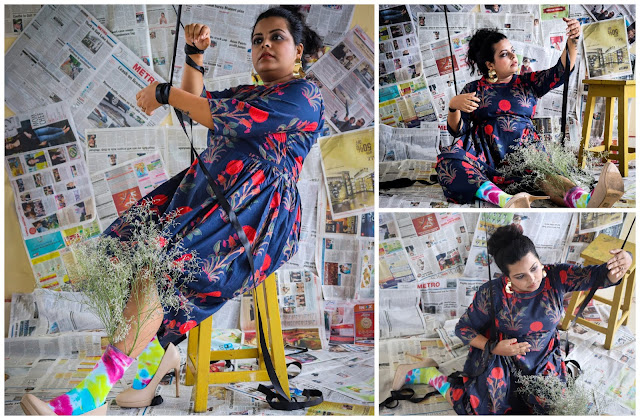 So, this International Women's Day, let's take a pledge to do our bit (however little) towards breaking these shackles of societal norms. Put up that picture of your messy work desk, unglamorous work trips, your under-eye bags, your love handles, without the fear of being judged. Stop following #trends blindly and wear what's comfortable, for a change. Go out with hairy legs if you are feeling too lazy to shave. Let's cease to be a puppet in the hands of patriarchy and patriarchal systems anymore! Let's show the world the life that the "real" you live! And be proud of it!!

And of course, whether on social media or off it, let's celebrate all kinds of women - all day, every day!!!

P.S.: This conceptual photo-shoot (done last year #facepalm) was ideated by me & another amazing woman whom I met on social media (it has its pros too, you know). Prapti is a photographer, traveler and activist for social & ecological causes (she does her bit, in her own inspiring ways) who has shot this series in just the way I wanted.
Here's to more such amazing collaborations with more such amazing women who might be able to change the world, one small step at a time.